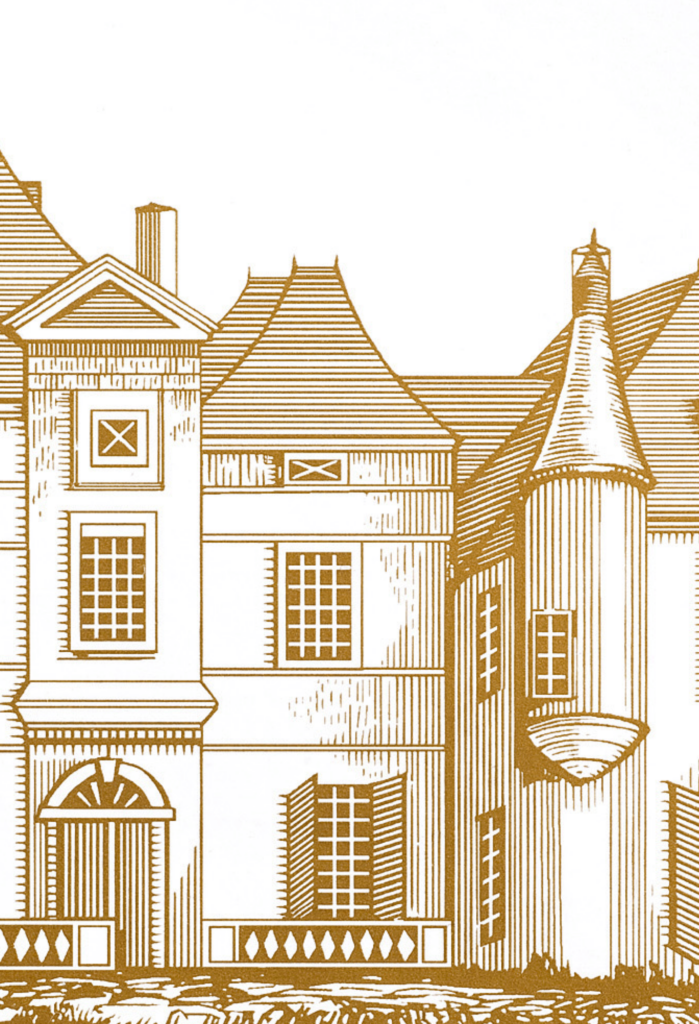 Elegant and complex, Château Haut-Brion red presents mineral aromas and a unique complexity. Its strength lays in the finish, which is surprisingly long. This aromatic persistence is due to its very noble origins.

The purplish-red color is the first sign of this wine’s concentration.
When swirled in the glass, it displays a deep, warm, very ripe bouquet.
2009 Château Haut-Brion is full of flavour from beginning to end.
It is so rich and concentrated that we are tempted to use the word “thick”.
However, this thickness is in no way synonymous with heaviness thanks to a counterbalancing freshness.
2009 Château Haut-Brion is reminiscent of 2005 in terms of power, but is even more concentrated.
It also has the ripeness and mouthfeel of 1990 and 1989.
To summarize, 2009 Château Haut-Brion can be said to be a cross between 2005 and 1989.
We are now able to say that it is the most beautiful wine the estate has ever produced.

The growing season began under a rainy sky in spring. Flowering was even and homogeneous thanks to warm temperatures and the absence of rain in late May/early June. July, August, and September were also very dry. In fact, 2009 was one of the driest vintages in recent years which meant that the grapes ripened perfectly. The harvest took place starting on the last day of August and lasted until the first week in October, under conditions that every winemaker dreams of, with the near total absence of precipitation. 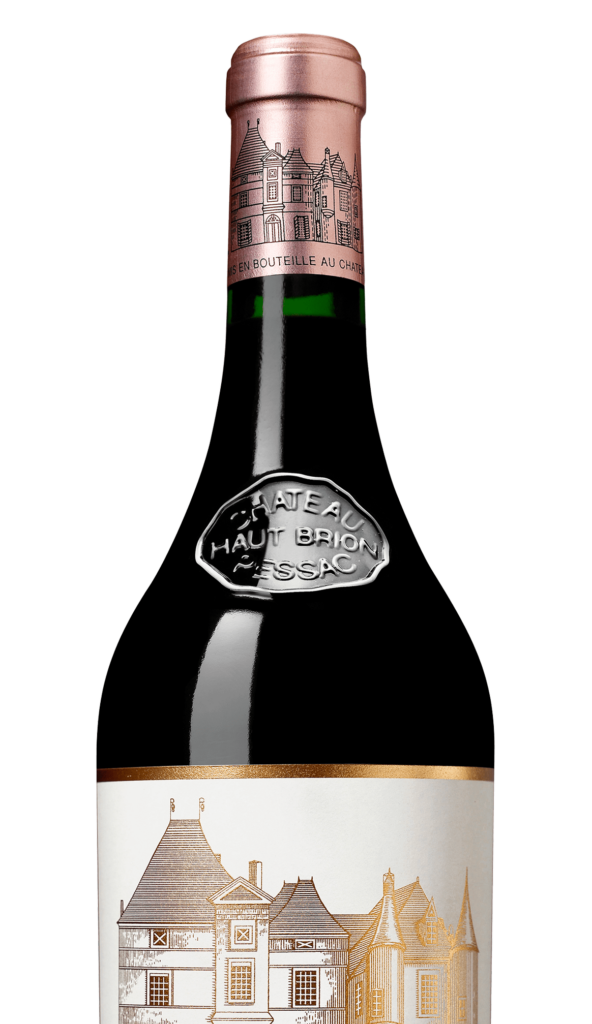