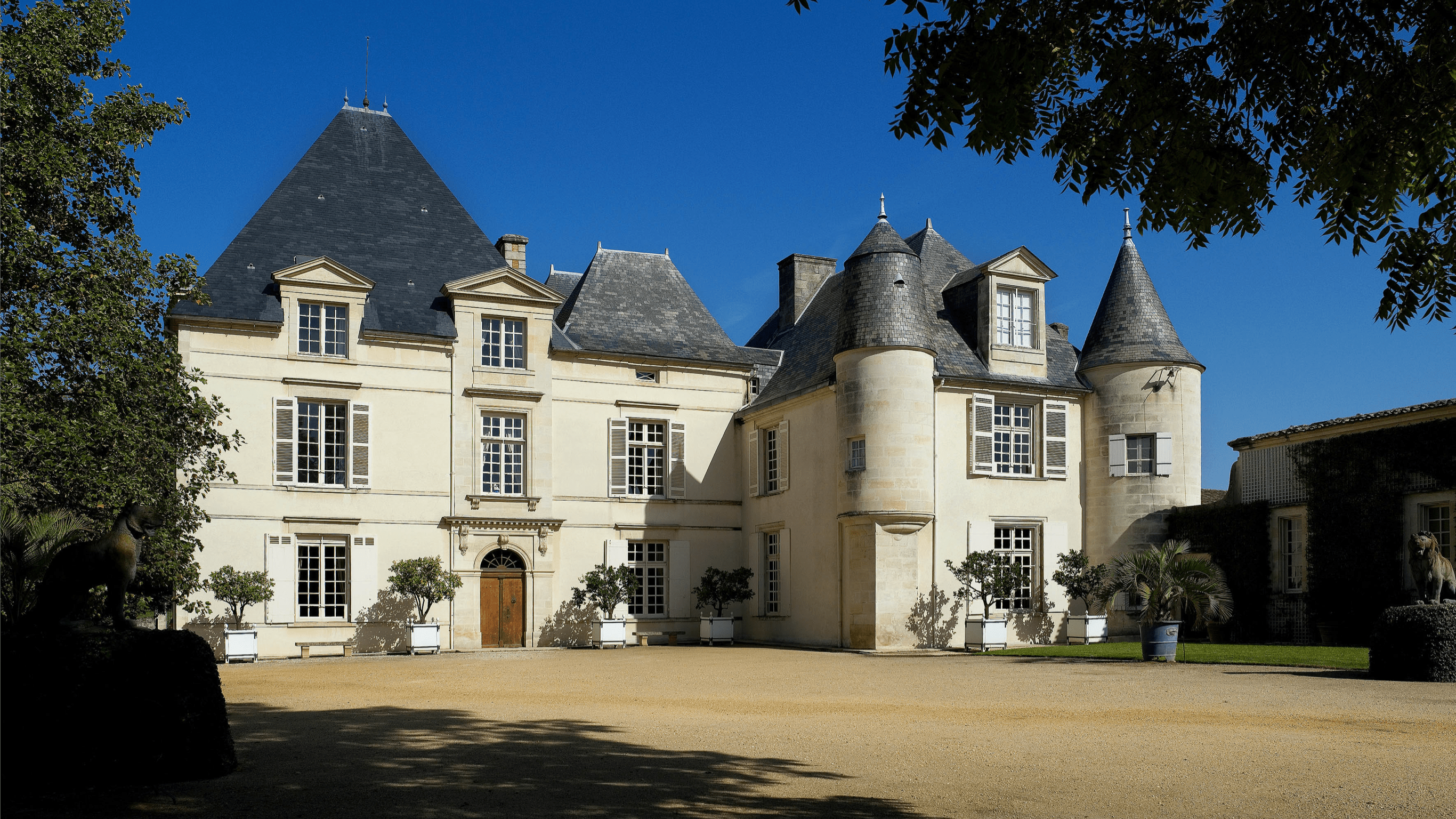 The first vines appeared on the gravel hillsides
of Haut-Brion in the first century AD. In 1521,
Château Haut-Brion became the first Bordeaux vintage
to be named after its terroir, not after the owner or the
parish, the first luxury wine brand in the world, obtaining
the rare distinction of Premier Grand Cru Classé
(Classified First Growth) in the 1855 classification,
the only vintage not in the Médoc to receive
this prestigious title. 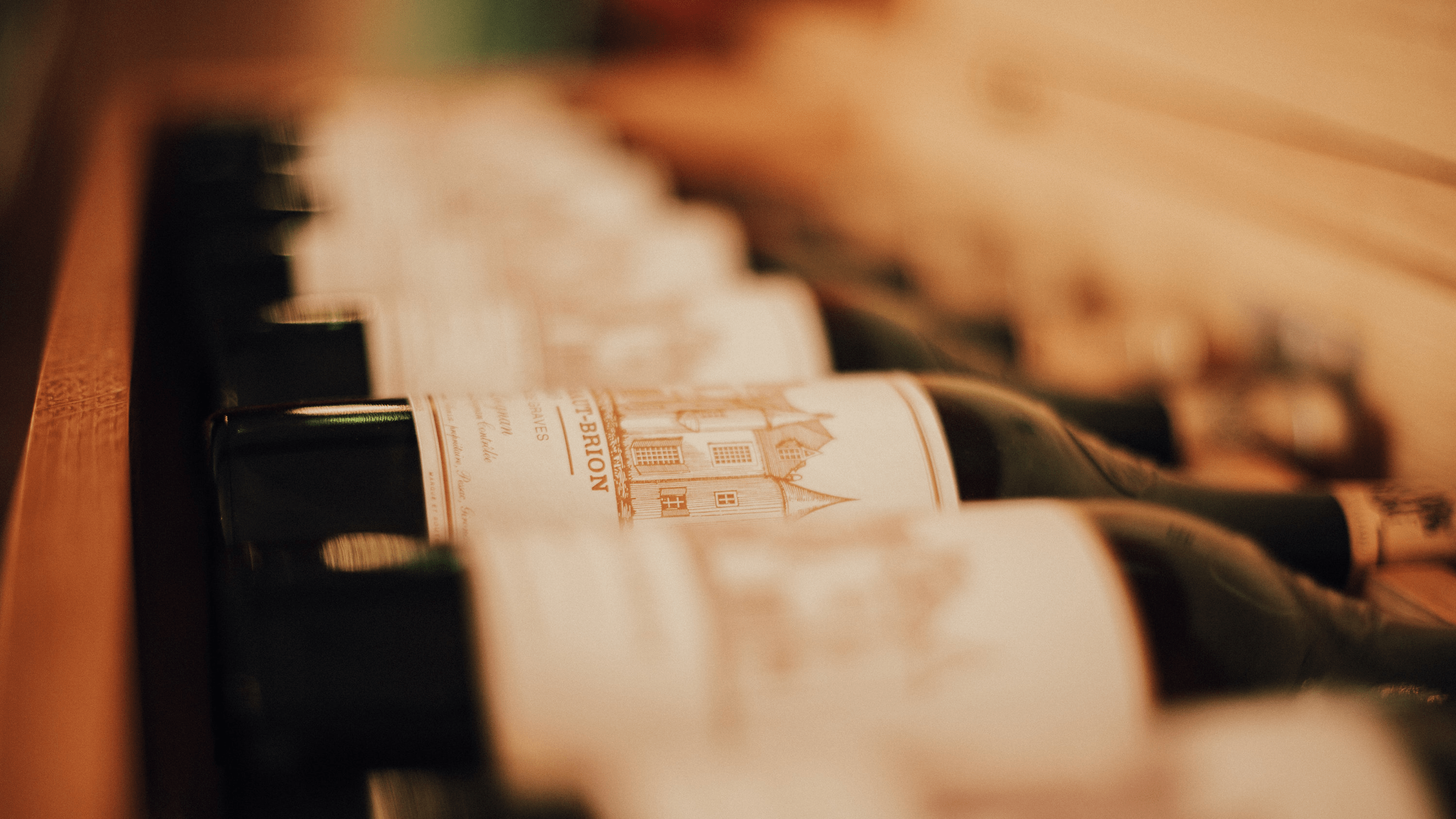 The success of Château Haut-Brion’s wines lies in its respect for tradition, its values, its unique expertise acquired over the centuries, and its innovative, modern vision. Through the wines, the estate aims to reveal the quintessence of our exceptional terroirs. 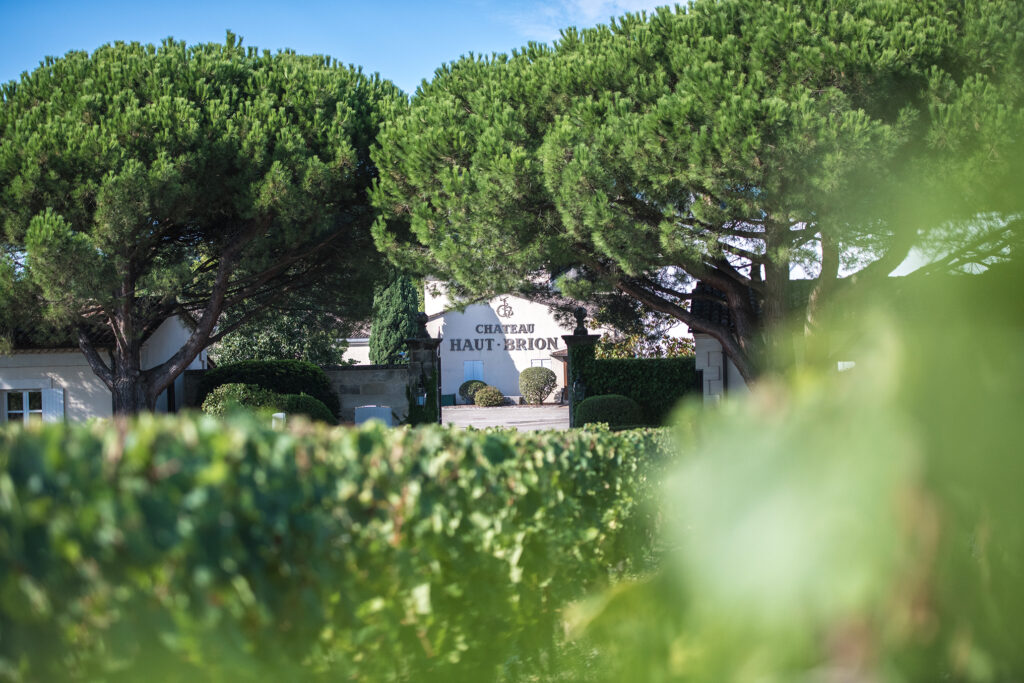 Château Haut-Brion’s vineyard is located in the commune of Pessac, just a few miles southwest of Bordeaux’s city center. It belongs to the Pessac-Léognan appellation,to the north of the Graves wine-growing region.